OIV DVB-T2 is the free-to-air television signal for national and local television broadcasters in terrestrial transmission, while DTV Premium is intended for subscription services.

DVB-T2 – television for a new era

DVB-T2 (Digital Video Broadcasting – Terrestrial) is a system of transmitting television signals using digital technology. The system is more resistant to signal interference and facilitates the reception of television signals at a considerably higher quality in comparison to the previous DVB-T digital terrestrial television signal, with better image quality and additional services. 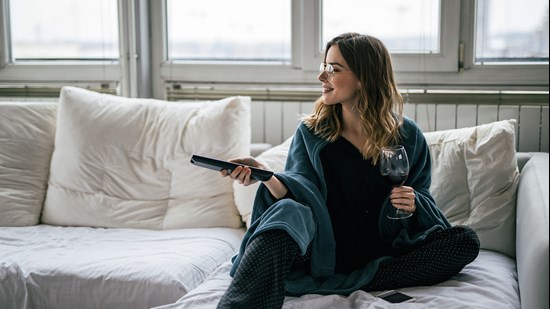 We successfully developed the new digital terrestrial infrastructure for the national transition to DVB-T2, the new standard for digital terrestrial television with a state-of-the-art HEVC (H.265) system for video compression which should be finalized by the end of May 2020.

The transition to DVB-T2 television broadcasting brings crucial advantages in comparison to the preceding DVB-T. Namely, the new coding standard, H.265/HEVC (high-efficiency video coding), will improve image quality, so that instead of the previous SD (standard definition) resolution of 720 x 576, viewers will have the opportunity to watch television in Full HD (high definition) resolution of 1920 x 1080. Furthermore, the new coding will facilitate more programming in a single channel, or MUX, which implies a smaller number of transmitters, and thereby a reduction of broadcasting costs.

The digital terrestrial television systems in the Republic of Croatia are intended primarily for fixed reception via rooftop antennas. Under such conditions, DVB-T2 may have approximately 50% higher capacity in comparison to DVB-T. In comparison to the previous H.264/AVC (MPEG-4) standard, it brings improvements in almost every aspect of signal processing and savings or approximately 50% of data capacity per video material.

Free-to-air television programming in HD is already available to viewers today, and in order to adjust their receiver system and continue receiving programming content, we have secured the expert assistance of our staff for them. For the purpose of successful transition to the new DVB-T2 transmission system, we offer end-users support throughout this period through the toll free number 0800 0897 and the user portal gledajbezbrige.oiv.hr.

A listing of the digital television programming that may already be viewed in HD today can be found here.

(H.265) is the most modern video compression system

coverage with the DVB-T2 signal in Croatia

9 digital regions in which we transmit the DVB-T2 signal 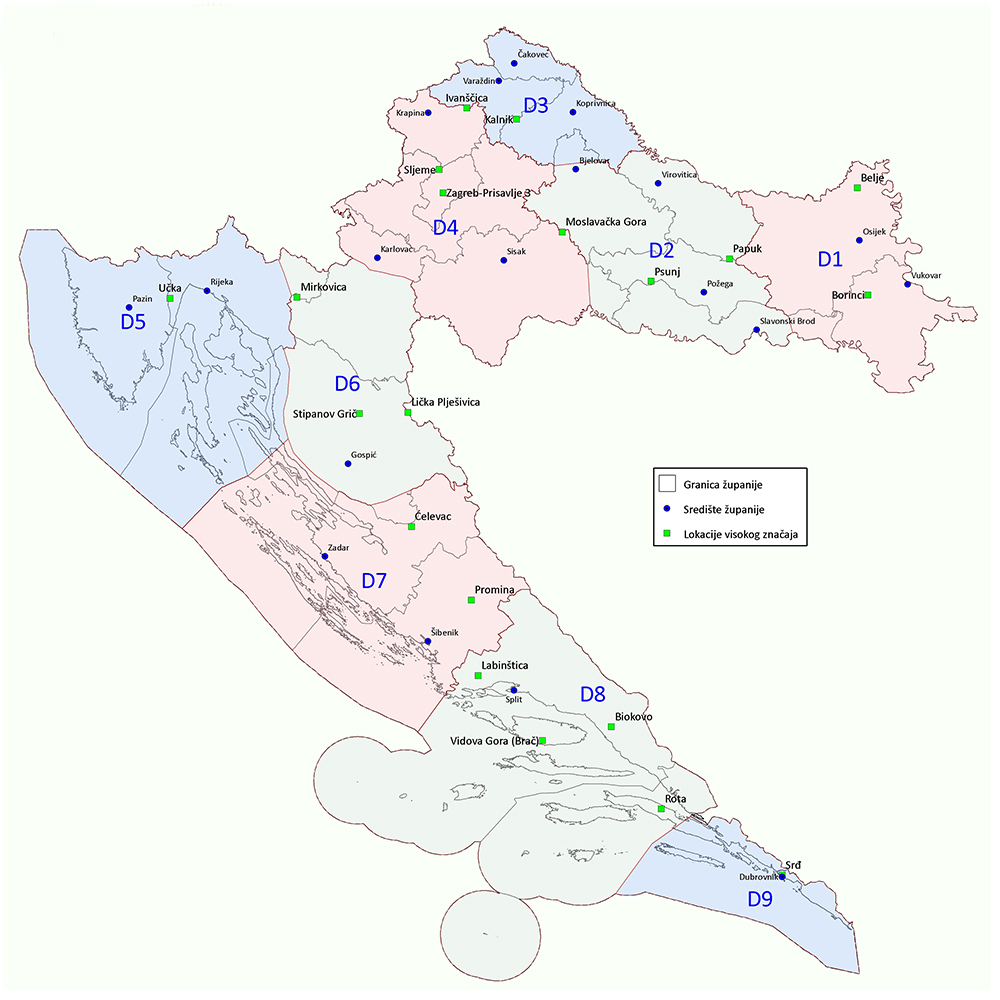