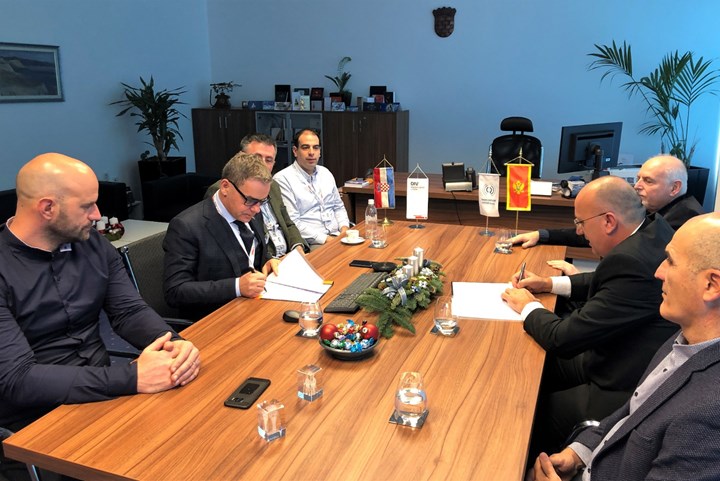 OIV Director Mate Botica and the director general of the Radio Broadcasting Centre from Podgorica, Slobodan Stanišić, formally signed the Contract on Operational and Technical Cooperation in the offices of Odašiljači i veze before representatives of both companies. The contract covers joint activity on the market of Montenegro and provides a video-surveillance system to detect smoke and fires as well as a simulator for the spread of wildfires. 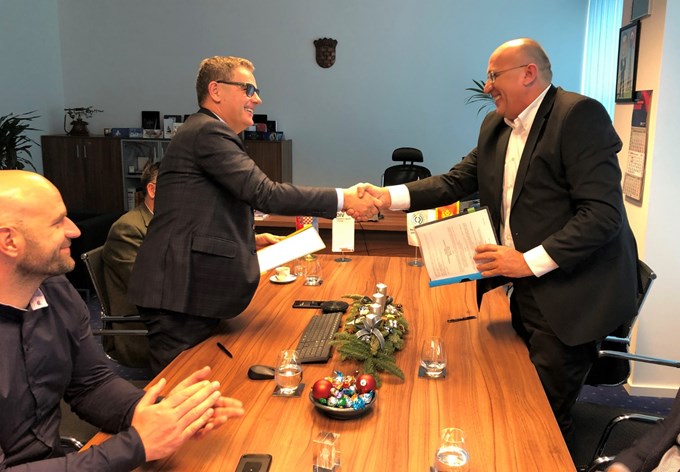 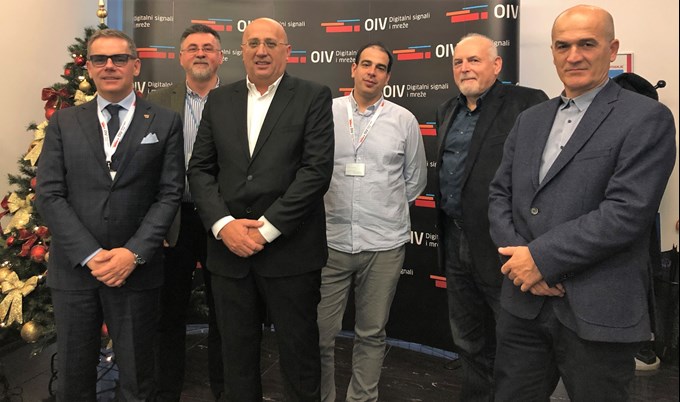 To recall, the Integrated Firefighting Video Communication System emerged in collaboration with the Faculty of Electrical and Mechanical Engineering and Naval Architecture in Split, and consists of a video monitoring system with early fire detection and elements which aid decision-making during operational procedures, such as remote video presence and simulator for the spread of wildfires, as well as the robust CRONECT radio communication network integrated into the area covered by video surveillance.

Four county operational centres have been equipped in Split, Zadar, Šibenik and Dubrovnik in which the system is monitored and cameras are managed in case of fires, while access to the system is ensured for the Operational Firefighting Command in Divulje. This video surveillance system, with 43 observation posts and 86 cameras, covers over half of Croatia’s four most high-risk counties, where the biggest fires break out during the summer months, leading to the largest surfaces consumed by fire. Up until 30 September 2018, 397 alarms were confirmed, and the initial analysis confirmed that the wildfire firefighting efforts covered by the media in this area proceeded with the assistance of live images from video cameras. 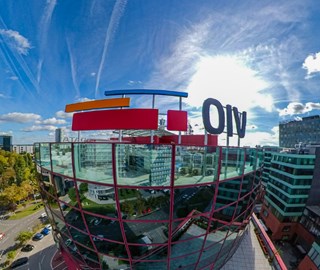 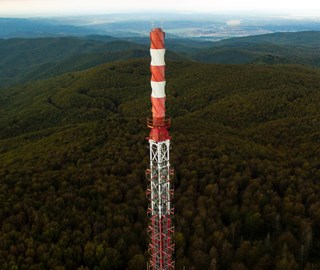 To our customers, partners and entire business community 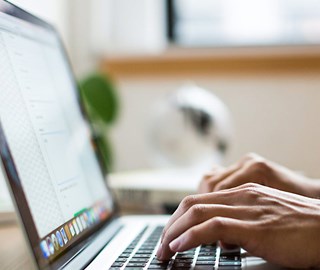